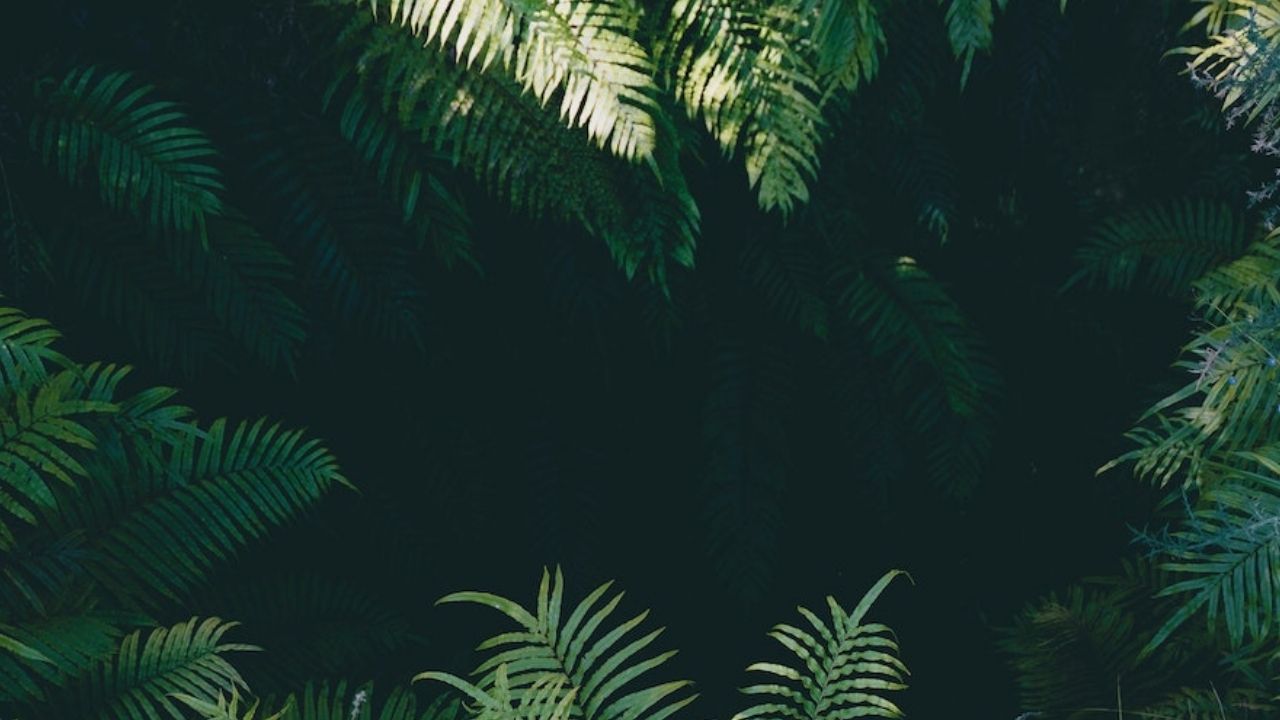 Back to the Jungle

He was a smart animal. He felt danger, and he retreated. He stayed away from her long winding stories about the mysteries of the stars and the music of spheres. He forbade himself to think about her almond eyes and cherry lips. When he heard her sweet voice in his head, he turned the volume of his stereo up. His intuition told him she is more powerful. He didn’t know why. He felt how something softened inside his chest when he saw her. He was afraid to be overtaken, overwhelmed, eaten in chunks, and swallowed. And he wanted it, he wanted it so much, but his animal instinct held him back. So instead, he retreated into the jungle of his business, grabbed on the strongest and most resilient vines, pushed himself forward and up. And this swing, this high flight made him quiet inside, brought him peace and another two million.