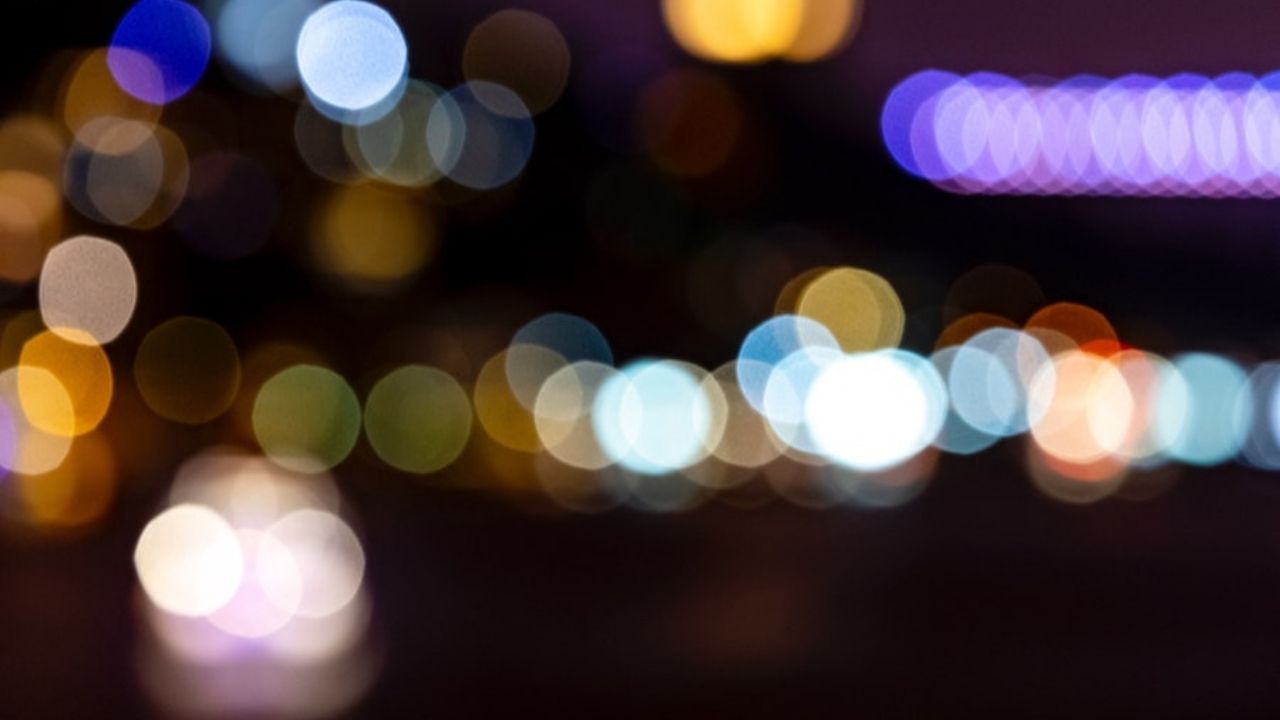 He saw her walking on a path every evening. Her figure carried a spirit of grief. She was much older than him. Grey hunched back, lowered head, shuffling feet. He knew she had lost her husband this year. He viscerally felt her heartache in his body. His girlfriend had unexpectedly passed away two years ago. Since then, he lived alone.

One evening he started walking next to her on the path. They ended up at the bay. They stood there at the edge. Completely silent. They could see colorful lights on the opposite shore across the bay. The lights were joyfully twinkling and reflecting on the water. At some point, he put his arm around her shoulder. She didn’t move. And that’s how they stood for quite some time. Since that evening, they met every night to look at the lights and comfort each other.

If they were people, others would probably judge their relationship. The age difference was too significant. But they were two penguins, so people only said, “How sweet.” The photographer, who took a picture of them one evening, received the Ocean Photography Award. His photo touched and mended the hearts of so many people.