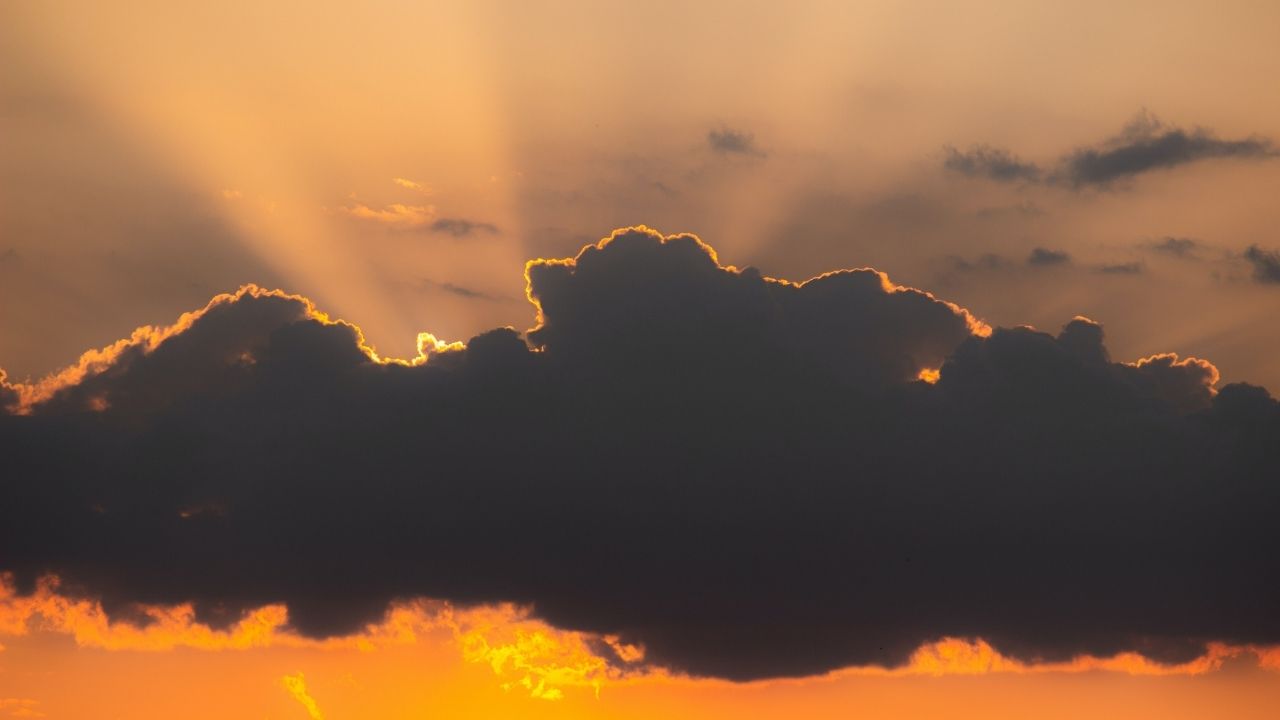 That morning Lynn woke up very early. She rolled to her side and reached out to Tom. He moved closer to her and cradled her in his arms.They fell asleep again. Then Lynn had a dream.

The dream was so disturbing that Lynn didn’t dare to tell it to Tom.

In the dream, a stranger, whose body was big and hairy, looked at Lynn intensely with his dark eyes lit from inside. Then he pulled her towards himself with a fierce force. He was kissing her neck, shoulders, and chest, his saliva was streaming down her belly. The sensation was so visceral that when Lynn woke up, she first touched her belly to check whether it was wet. It was not, but there was a lingering sweet melting sensation all around that area.

It was Sunday, and they had a long breakfast consisting of freshly baked quiche Lorraine, smoked salmon, and papaya, thinly sliced in half-circles. They sipped their coffee and chatted about world politics and neighborhood news.

Then Lynn noticed a drop of coffee on Tom’s chin. She swiftly wiped it.

“Just a drop of coffee,” she said.

“Can you make a growling sound?” suddenly asked Lynn, surprised at her question.

They laughed, and it was nice.